A publicist emailed me recently, promoting a new book by Scott MacDonald, Education Without Debt (which I might review in the future after reading the book). In the email, the serial entrepreneur Mark Cuban (who, among other things, owns the Dallas Mavericks) was quoted as saying, “We can talk about Republican and Democratic approaches to the economy, but until you fix the student debt bubble and the tuition bubble, we don’t have a chance. All this other stuff is shuffling deck-chairs on the Titanic.”

That is precisely what Income Share Agreements (ISAs) are about. Students go to an investor and say “I want to develop my human capital and my ability to provide valuable goods and services to the economy, but I need financial help.” And then the investor agrees to provide some assistance, say $80,000 over four years, in return for some “equity” in the student, say 14 percent of the student’s post-graduate earnings for eight years.

This has lots of advantages over student loans. From the student perspective, the financial risk of going to college is substantially (depending on the level of financial involvement) passed from a financially inexperienced teenager to an experienced investor. The government is removed from the process. The terms of the ISA will vary with prospects for financial success. Engineers and accountants attending top flight schools will get dramatically better terms than fine arts or sociology majors attending the College of Last Resort. Students who drop out of school or fare poorly getting a job are not burdened with a massive debt burden.

This also puts someone’s skin in the game. As it stands, the student loan program doesn’t put anyone’s money at risk, except for the taxpayers. And that’s a group too diffuse to have any real say in how it’s spent.

It would be a big improvement if the college were responsible for making good on loans used to pay for majors like Deconstructed Art History Studies. When their endowments are on the line, they may wind up steering students into fields in which people can actually make a living and pay back their loans.

An ISA puts the burden on one person or group. (A tech company might fund students who major in computer science or some other field they need graduates in. Think of Jerry Pournelle’s book, Higher Education where asteroid mining companies educate promising students in the fields they need to recruit.)

Upon occasion I run across a previous article that seems to have aged reasonably well and bears on a contemporary issue.  For this week’s education article, gentle readers, I provide one from January of 2019.  May I suggest you take the links therein—you’ll thank me–as well as read the whole thing? 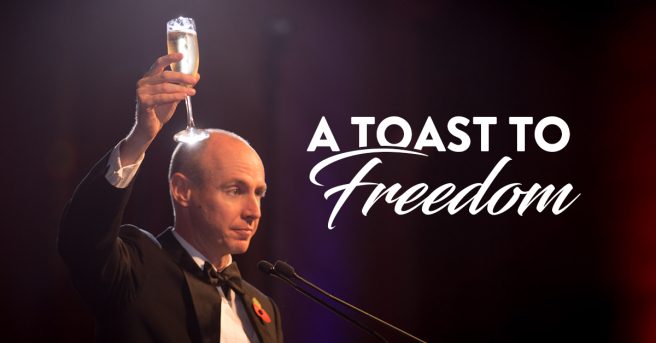 A saying about sauce for dead birds seems to apply here.

Dr. Uri Ben-David of the Sackler Faculty of Medicine at Tel Aviv University, who led the research, told The Media Line that scientists have known for well over a century that malignant cells have an abnormal number of chromosomes. Humans have 46 chromosomes (two sets of 23) but in cancer this number changes because, during cell division, chromosome segregation takes place that can lead to a phenomenon called aneuploidy.

Aneuploidy, the presence of an abnormal number of chromosomes in a cell, not only causes common genetic disorders but is also a hallmark of cancer cells. Not all cancers exhibit aneuploidy, but roughly 90% of solid tumors and 75% of blood cancers do, to a certain degree.

According to Ben-David, the findings open up an entirely new avenue for medical research.

“For decades, we’ve been trying to understand why [aneuploidy] happens in cancer and how it contributes to tumor formation and progression,” Ben-David said. More importantly, he said, scientists have been trying to see “if we can take advantage of this quite unique difference between cancer cells and normal cells in order to selectively kill the cancer cells.”

Scientists found that aneuploid cancer cells were highly sensitive to the perturbation of the mitotic checkpoint — a so-called cellular mechanism which ensures proper separation of chromosomes during cell division.

I’ve got aneuploidy all over the place in my cancer — deletions, trisomy, monosomy… apparently no translocations. I’ll be interested to see if anything comes of this.

Don’t back down. Don’t apologize. Don’t make clarifications, and don’t try to appease the mob. All of these will only be taken as concessions, and embolden the mob to demand more. The real Achilles’s Heel of the cancel crowd is its short attention span. Once they bully someone into submission, they move on to the next victim. It’s a system designed for quick wins. If you don’t back down, they’ll raise the pitch as far as they can—but eventually they’ll be at a loss for what to do next, and all but the most fanatical will lose interest. The few that remain, now bereft of their backup, are just what you need to teach all of them a lesson, as we did in my case.

– Pedro Domingos from the excellent article “Beating Back Cancel Culture: A Case Study from the Field of Artificial Intelligence”

Source: Samizdata quote of the day

NOW THEY TELL US: Hydroxychloroquine may have some use to treat COVID after all, NJ study shows. I took it when I had Covid and my case was mild, for whatever that’s worth.

A new Hackensack Meridian Health study shows that people with mild symptoms of COVID-19 may be helped by a controversial drug that had been widely used in the early days of the pandemic before several studies questioned its benefits and safety.

The recently published study looked at a group of people treated as outpatients last year and found that those who received an anti-inflammatory drug, hydroxychloroquine, which is often used for malaria, were significantly less likely to end up in the hospital. Doctors who conducted the study say the findings suggest that it should be tested further.

Source: NOW THEY TELL US: Hydroxychloroquine may have some use to treat COVID after all, NJ study shows. I…

By the way, drafts of Biden’s plans released so far has him doing almost the polar opposite of every step I suggest. The cancellation of individual pipeline projects is just stupid political micro-managing to absolutely no benefit. (First published September, 2018)

While I am not deeply worried about man-made climate change, I am appalled at all the absolutely stupid, counter-productive things the government has implemented in the name of climate change, all of which have costly distorting effects on the economy while doing extremely little to affect man-made greenhouse gas production.

Source: Repost for the New Administration: Trans-partisan Plan #1: Addressing Man-Made Global Warming With A Plan That Could Be Supported By Both Democrats and Republicans

Here are two of the most interesting ideas I’ve heard in a long time, both from an anonymous economics professor at the University of Texas-Austin via George Mason economist Bryan Caplan at EconLog:

1. Moving homeless encampments from low-income areas in cities like Austin to college campuses like UT-Austin, see “Homeless Camping in Austin: A Modest Proposal.” Here’s an excerpt:

The political, social, and academic elite of Austin is the primary relevant constituency for permitting homeless camping, and they receive the most unambiguous benefits of the policy through smug self-satisfaction while bearing none of the costs. True, these total benefits are dwarfed by the costs to those living in lower income areas, but the relative political power of the two groups leads to the policy being enacted despite the costs outweighing the benefits.

Source: Two of the best ideas I’ve heard in a long time and a ‘money quote’

And chances are, college campuses are much nicer than whatever location the homeless encampments currently occupy.

If you must have a praetorian guard, you need to treat them *better* than the regular soldiers, not worse. 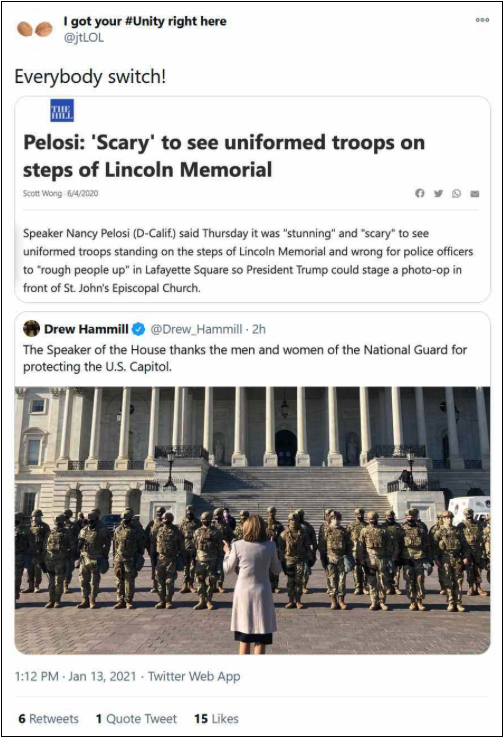 In 1890, Rudyard Kipling wrote “Tommy,” a timeless poem about the realization of soldiers that politicians, despite their rhetoric, despise and use them.  Here’s a portion of that poem, and by all means, take this linkand read the whole thing: